The system of government in Australia

What is Representative Democracy?

Australia is a representative democracy, which is where the citizens elect leaders to create laws and policy on their behalf.

There is a lot of work to be done to make sure our leaders reflect the people they are supposed to represent. The more diverse a group of decision makers is, the more informed the decision will be. Until we achieve full representation, we all should understand we are falling short of the ideals of our countryKamala Harris

In Australia there are three levels of government: Federal, State and Local (also known as local council). 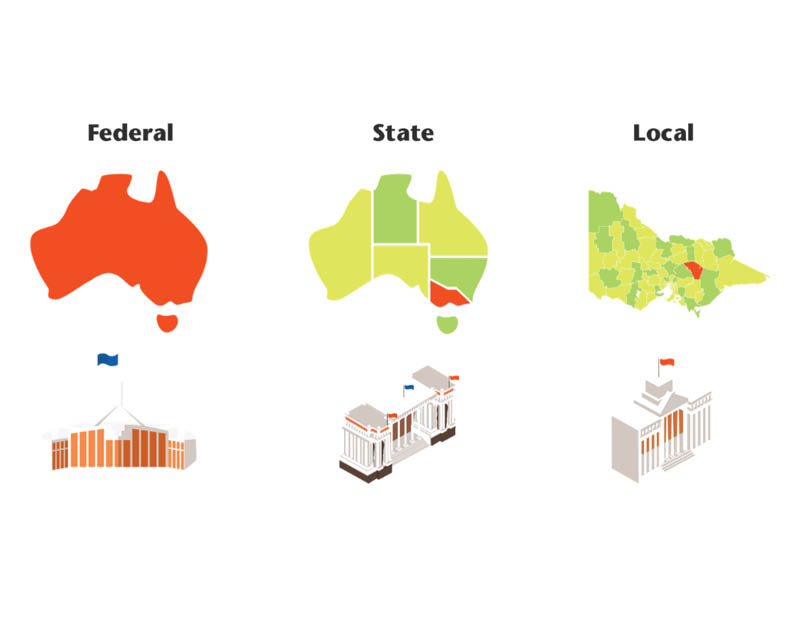 Australia’s parliament sits in Canberra. The federal government is formed by the party or parties who hold the majority of seats in the House of Representatives (lower house). The Federal Government makes decisions for the whole of Australia. For example: Medicare, immigration, tax, and defence. The leader of the federal government is the Prime Minister. 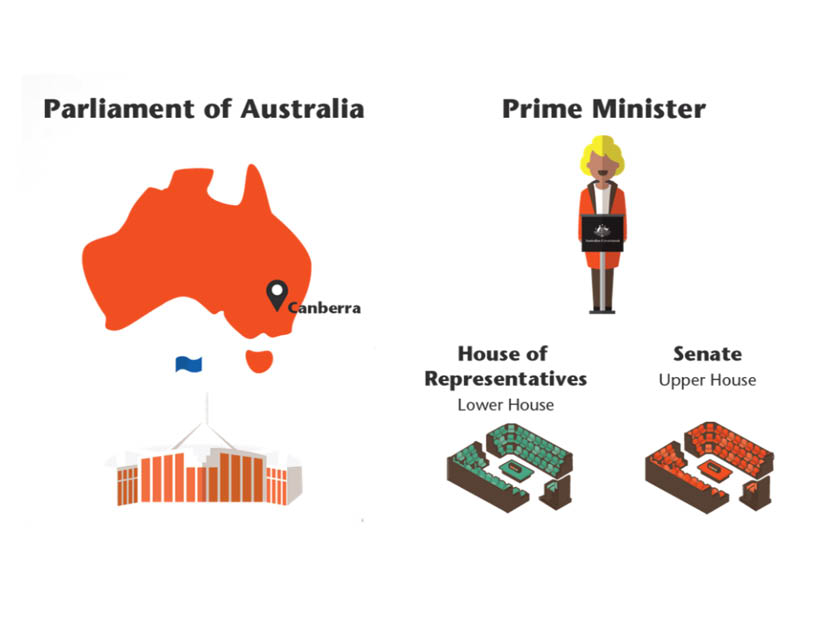 Victoria’s parliament sits in Melbourne. It has two houses: The Legislative Assembly (lower house) and the Legislative Council (upper house). The Victorian Government makes decisions for the state of Victoria. For example: schools, hospitals, public transport, housing and police. The leader of the state government is the Premier. 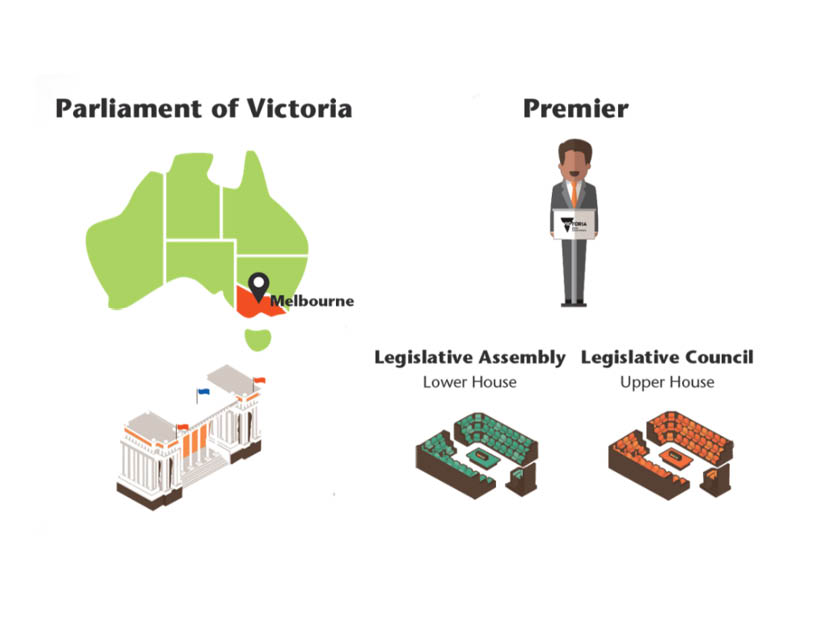 Your local government or local council operates in the cluster of suburbs local to you (e.g., Kingston City Council, Moonee Valley City Council). Normally you vote in the council area in which you live. However, there are different rules for individuals who own property or a business in a council area (including non-citizens). Local councils make decisions about local issues such as rubbish collection, parks, community centres and cultural festivals. The leader of a local council is a Mayor. 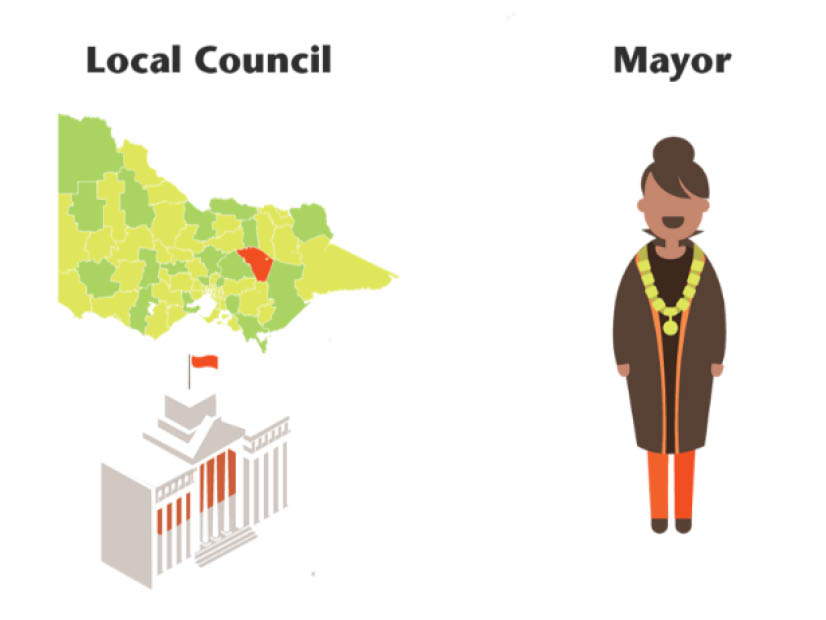 How often are state elections held?

In Victoria the state elections are held every four years, on the last Saturday in November.

When is the next state election?

The next state election in Victoria will be this year - on Saturday 26 November 2022.

When is the next Australian federal election?

The next federal election must be held by May 2025. Unlike the Parliament of Victoria, which has 4 year terms, the federal parliament electoral cycle is not fixed.

By completing a ballot paper during an election you are choosing a person to represent you in Parliament. Through them, you get to have a say on the laws and decisions that the government makes which impact your everyday life.

Let's get election ready! In the next module, we'll look how to enrol and update your details.